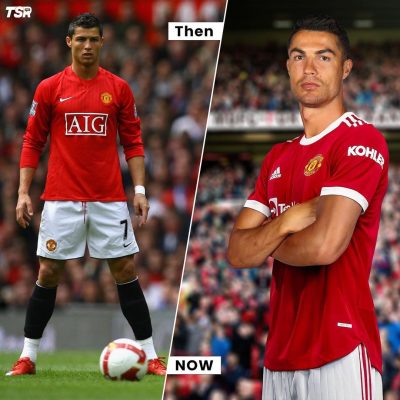 He went further on instagram to thanks the staff of juventus,players throughout the years spend in turin below

”Today I depart from an amazing club, the biggest in Italy and surely one of the biggest in all of Europe. I gave my heart and soul for Juventus and I’ll always love the city of Turin until my final days. The “tifosi bianconeri” always respected me and I tried to thank that respect by fighting for them in every game, every season, every competition. In the end, we can all look back and realize that we achieved great things, not all that we wanted, but still, we wrote a pretty beautiful story together.

I will always be one of you. You are now part of my history, as I feel that I’m part of yours. Italy, Juve, Turin, tifosi bianconeri, you’ll always be in my heart”.

Our Playlist of the Week